Continuing to make Transporter movies after Jason Statham has moved on seems like a waste of money, yet here is another one coming out. I ignored Maze Runner when it came out, but I guess it was popular so now there is another one. I’ll continue to ignore it. Everest looks like the best of the lot, but not sure I’m all that interested in it. It does have Jake Gyllenhaal though.

A group of guys make it to the top of Everest but when a huge storm hits them, it is unclear if they will make it back down. 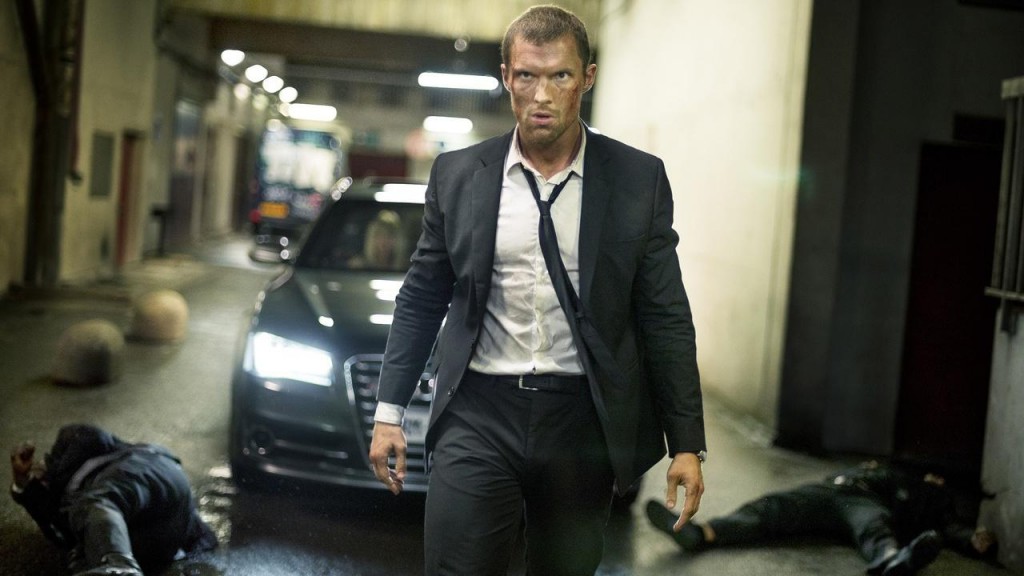 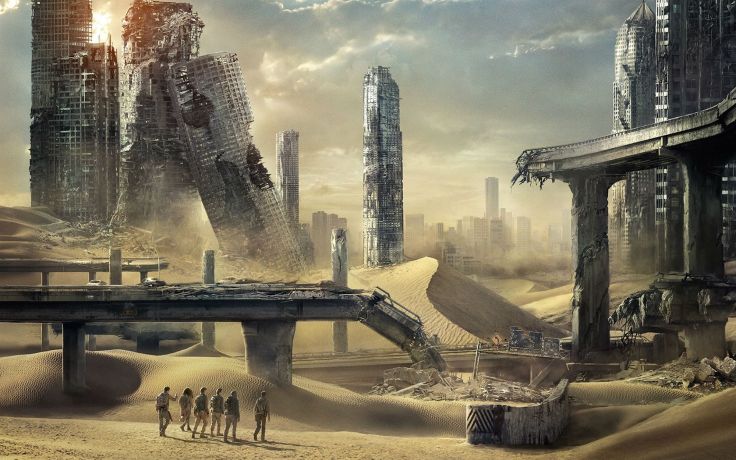 The kids that made it through the maze in the first movie now find themselves trying to escape from a powerful organization and surviving the Scorch, which is a wasteland of what used to be NYC.