Straight Outta Compton looks really good and I love that Ice Cube’s son is playing him in the movie. Digging for Fire has a slacker kind of quality, but one that I want to watch. The Diary of a Teenage Girl seems fairly disturbing, but Kristen Wiig makes me want to watch it. The rest of them don’t seem interesting enough. 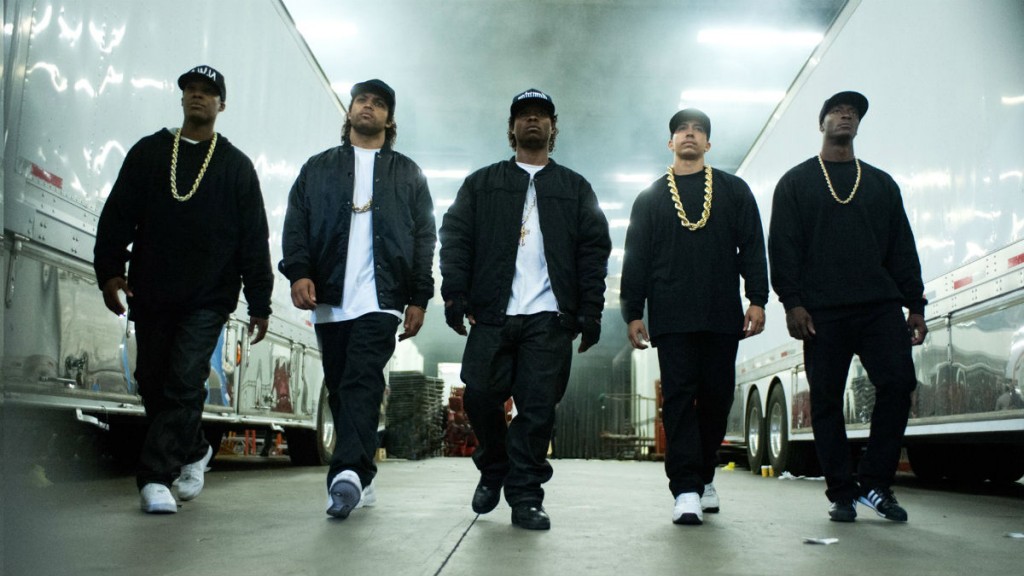 Tells the story behind N.W.A. in the mid-1980s when Compton was considered the most dangerous city in America.

A couple lives in the Los Angeles hills and the husband finds a bone and gun nearby. She thinks it is just an animal and he thinks it could be something more. As she leaves him alone for the weekend, he invites his friends over and they all go digging to find clues. 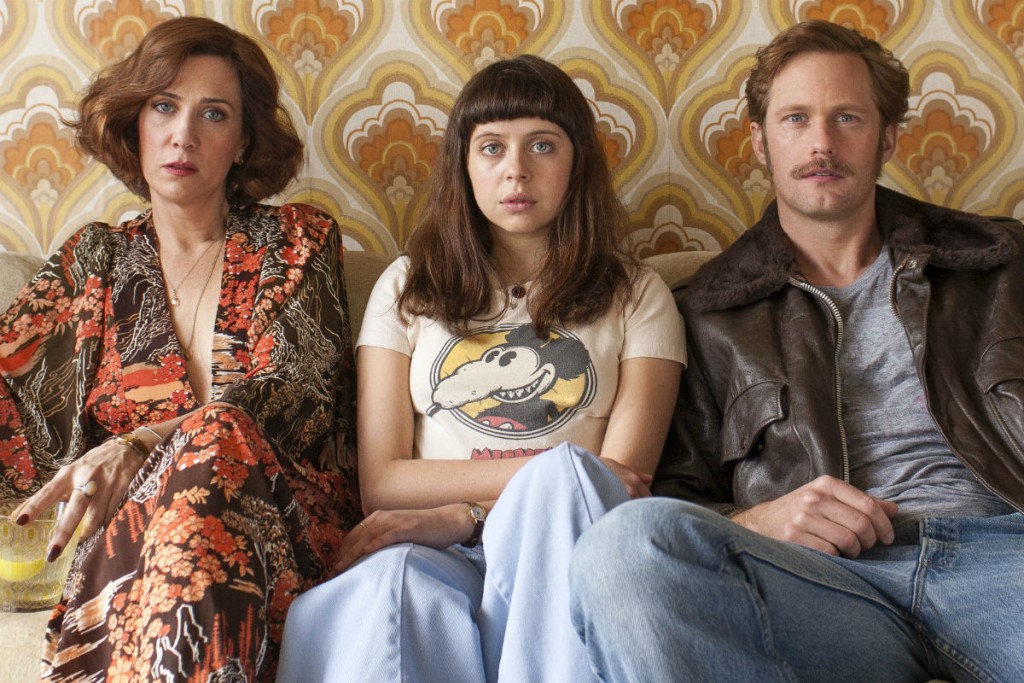 The Diary of a Teenage Girl

Set in the 1970s, a teenage girl is trying to figure out her place in the world along with discovering her own sexuality and starting an affair with her mother’s boyfriend. 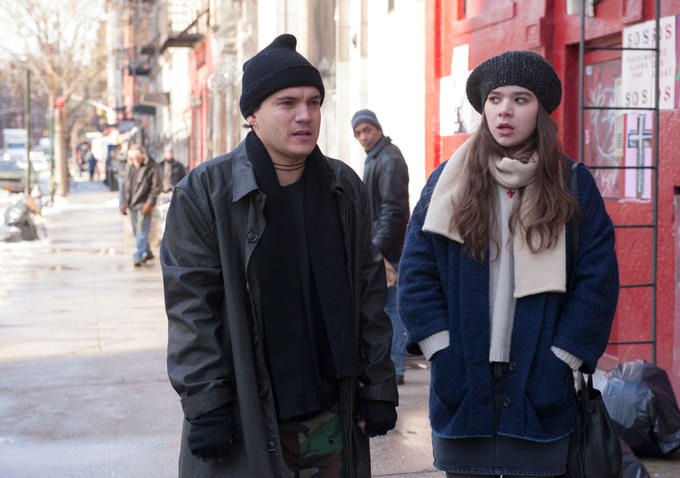 Coming of age story set in 1988 New York City where three teens make a family of their own to get away from their parents. 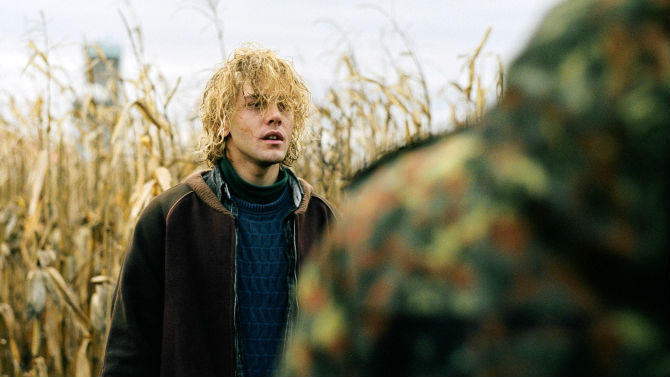 Tom at the Farm

When a man’s lover dies, he goes to his family’s farm in the country for the funeral, but they did not know their son/brother was gay so he keeps it a secret while also being drawn to his lover’s brother who suspects the truth.