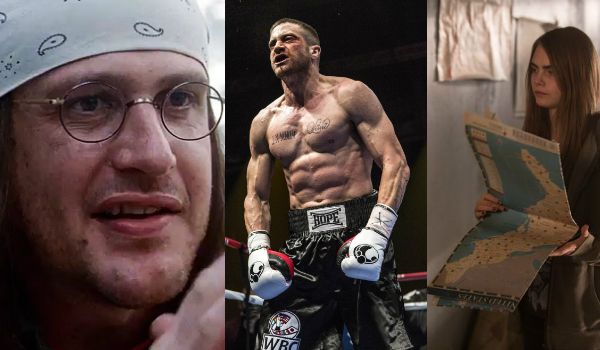 Most of the dramas coming out this month have a bit of a light touch to them, which fits with summer. Then there is Southpaw, which is super serious and dark. It surprises me that it isn’t coming out in the fall. 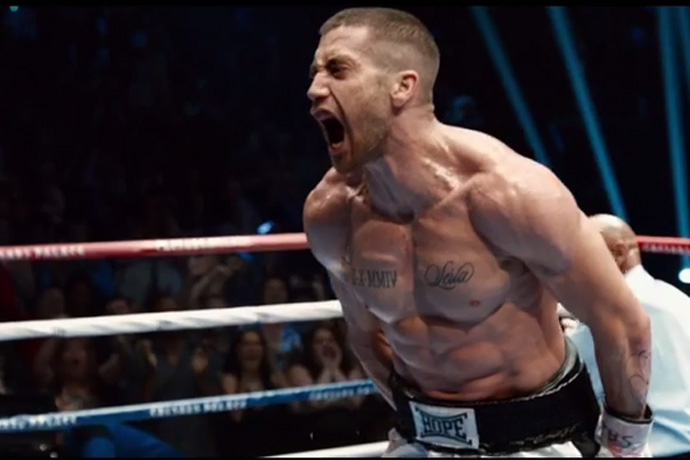 A hot-headed boxer loses custody of his daughter and gets suspended from boxing because he does not deal with his grief well. Broke and lost, he tries to find himself again so he can get his daughter back. 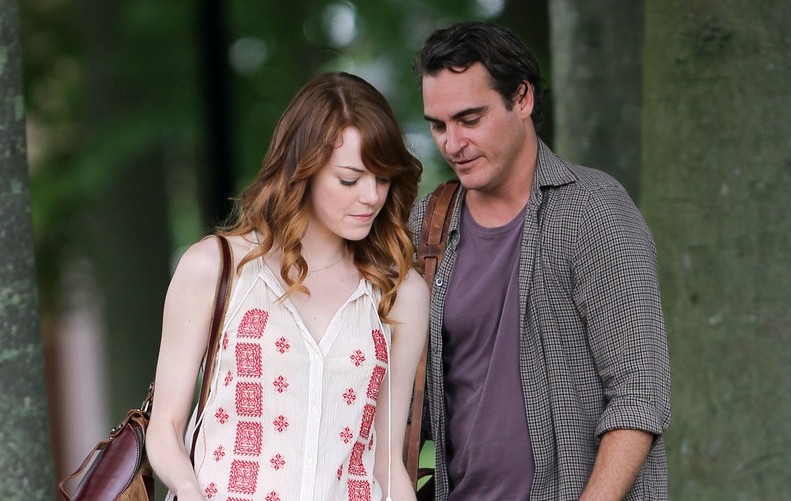 A small town college professor doesn’t enjoy life anymore, until he starts sleeping with one of his students. Of course that’s the solution, Woody Allen. 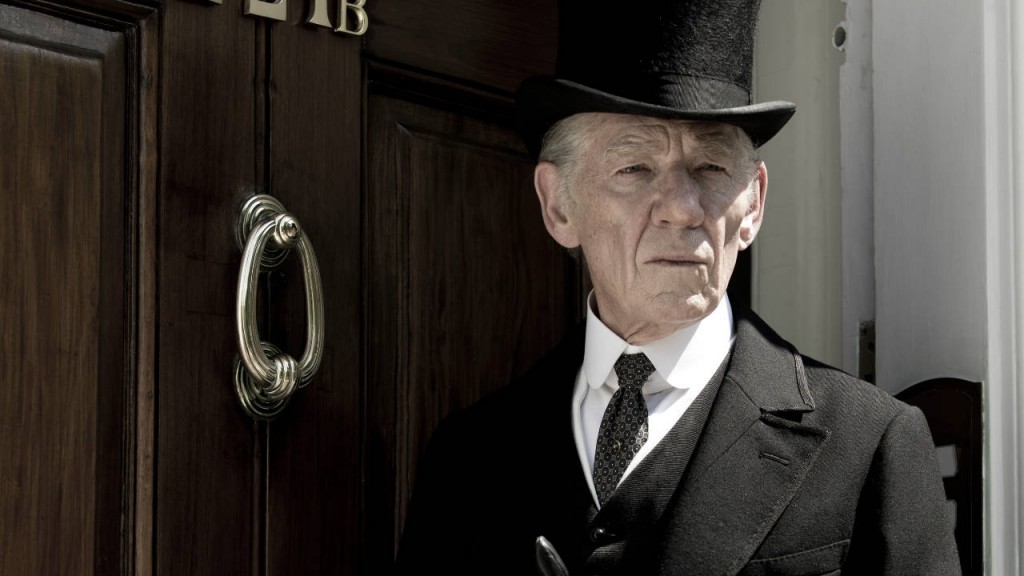 An aging Sherlock Holmes has retired and lives in a quiet seaside house with his housekeeper and her son, but as his mind starts to fail him, he wonders if he can finally solve one unsolved case (that sent him into retirement) with the young boy. 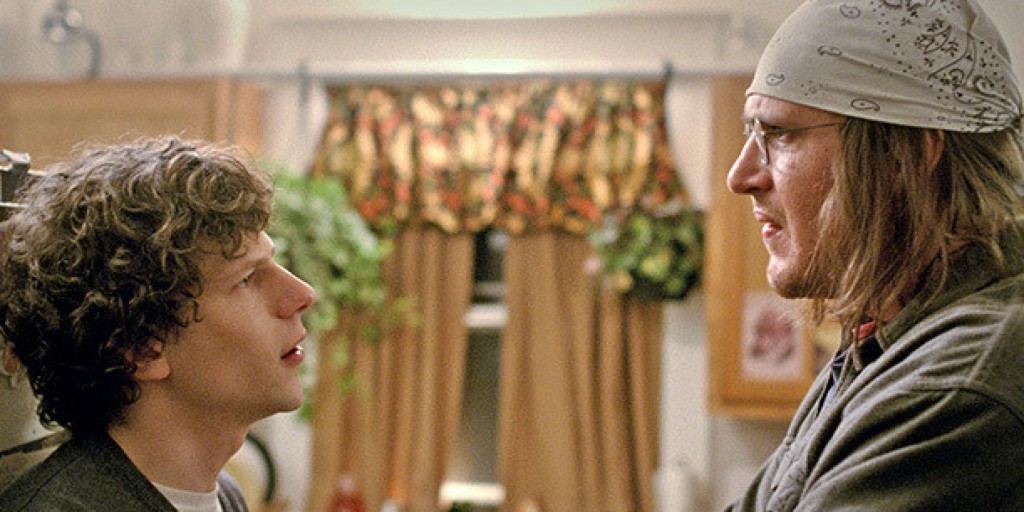 The End of the Tour

A magazine reporter follows David Foster Wallace during his book tour for an article he’s writing. 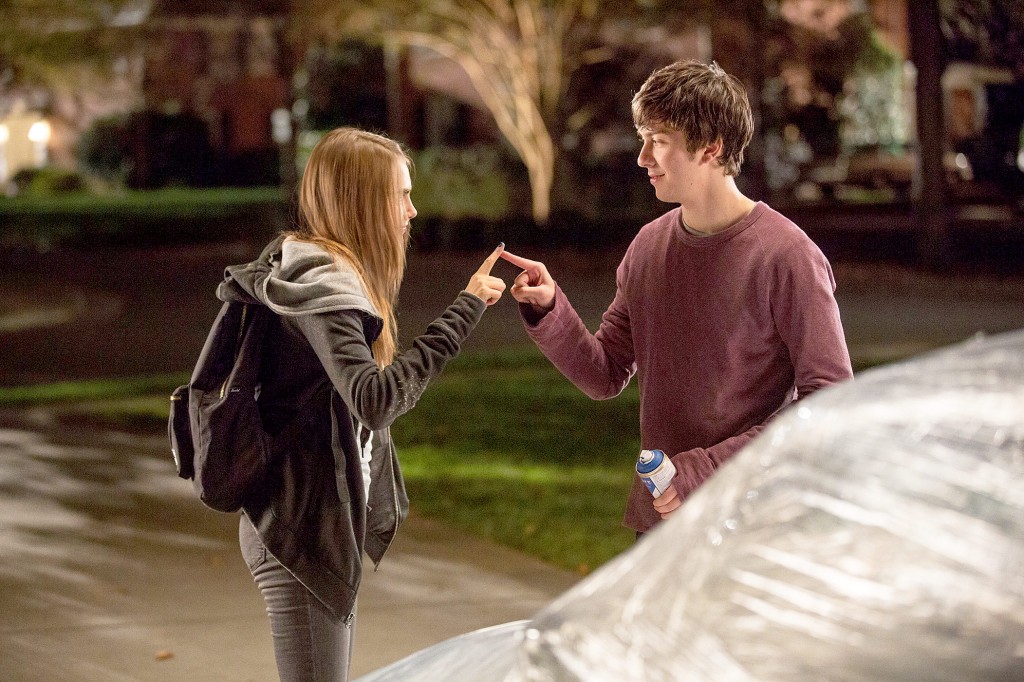 Coming of age story where a quiet, shy teenage boy likes his boring life but has a crush on a wild girl. She hangs out with him for one night of craziness before ditching town, but leaves him clues on how to find her. 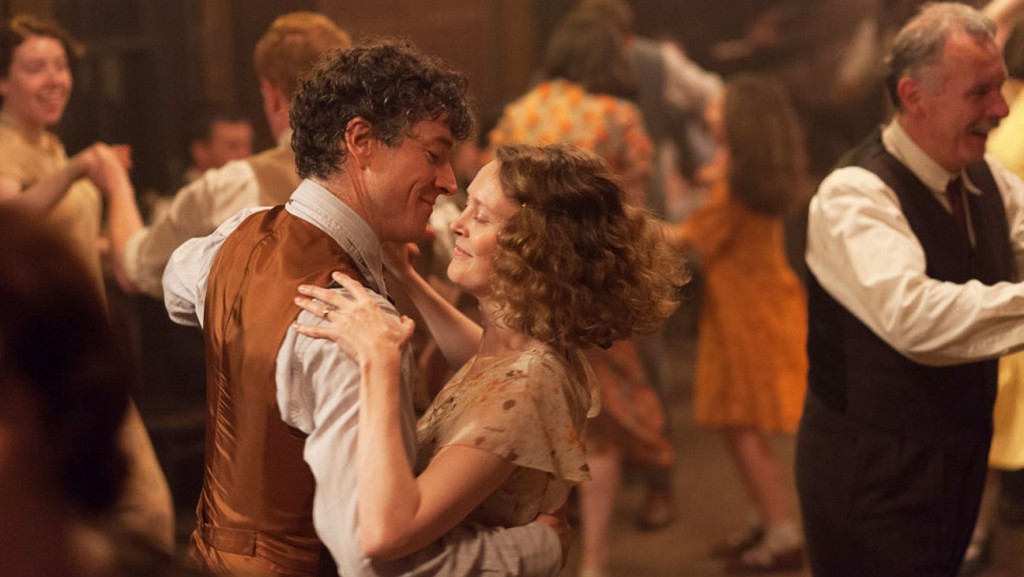 In 1921 Ireland, scandalous things were happening such as dancing and having fun. The church and politicians forced a dance hall to close because you can have none of that. This isn’t Footloose!