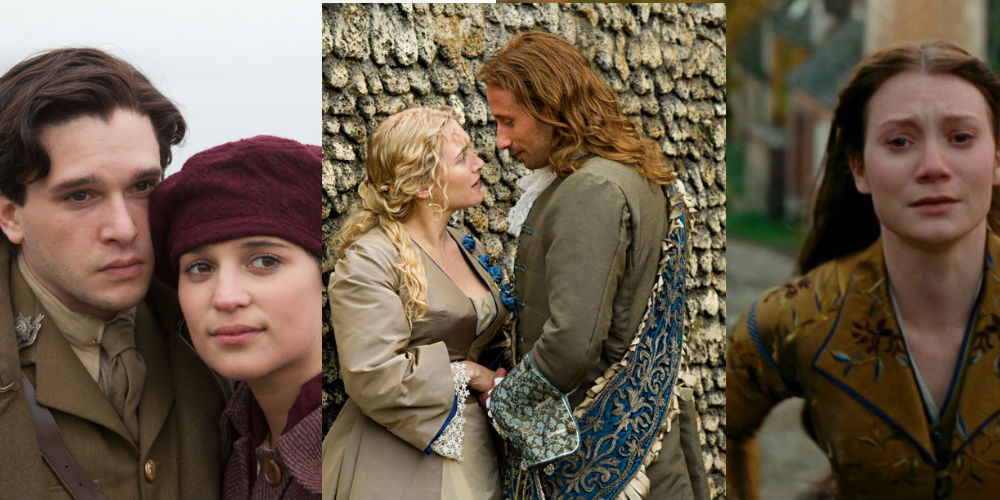 While watching the trailer for Testament of Youth, I could not figure out why the lead looked so familiar and it is because I recently watch Ex Machina and she was the artificial intelligence robot that was created. She didn’t wear any hair most of the movie so it was only her face that I saw. Now she gets to have hair, wear clothes and hang out with Jon Snow. The cast of A Little Chaos looks fantastic, but is gardening really that exciting? I do really like Mia Wasikowska and I know things don’t go well for Madame Bovary, but the scandal and clothes makes it seem worth it to watch. Manglehorn looks boring, but at least Al Pacino doesn’t look like he is overacting in this role.

British period drama from a women’s point of view of WWI. Based on Vera Brittain’s memoir. 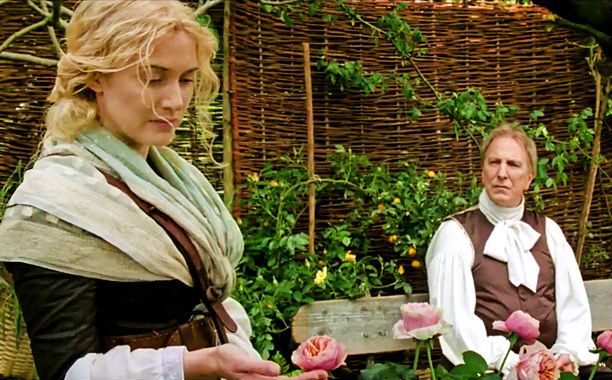 A woman landscape designer has been tasked to build one of the main gardens at King Louis XIV’s palace at Versailles, but also starts an affair with a married landscape artist there which causes a scandal. 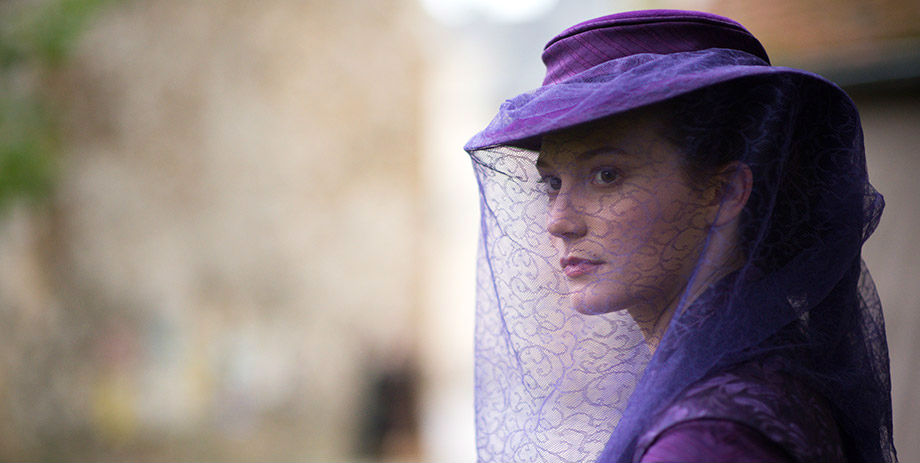 Based on the classic story, a young woman wants to get off her father’s pig farm, so she marries a boring doctor, but eventually starts having a variety of affairs that eventually get discovered. 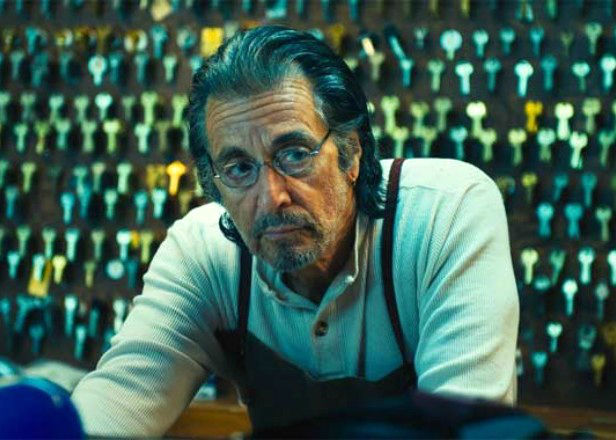 An old locksmith misses a long-lost love so much that he goes through life in a daze until a new woman he meets shakes him out of that rut.