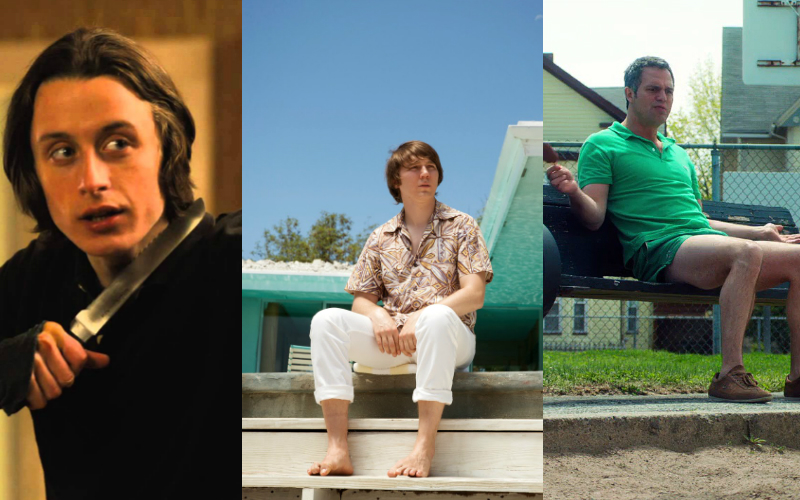 The Brian Wilson biopic Love & Mercy looks really good. It is also crazy that Paul Dano plays him as a young man and John Cusack plays him as middle aged man. Infinitely Polar Bear just seems like an unsafe situation to put kids in with a bipolar person, but the parenting probably wasn’t too different from normal parenting in the 1970s. Both Me and Earl and the Dying Girl and Eden look like very sweet movies, with one being sad and one very reminiscent of the kind of dance music I like tied into a love story. As much as I find Macaulay Culkin a weirdo, I really like the acting of his various brothers so I might eventually watch Gabriel. 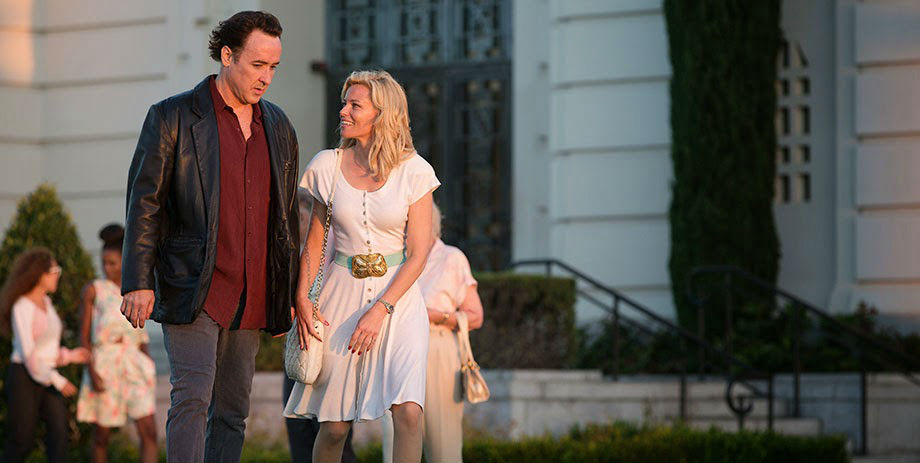 Paul Dano and John Cusack both star as Brian Wilson from the Beach Boys at different ages, which follows him losing his grip on reality and later on with his girlfriend (played by Elizabeth Banks) who fights with his psychotherapist (played by Paul Giamatti) who she does not trust. 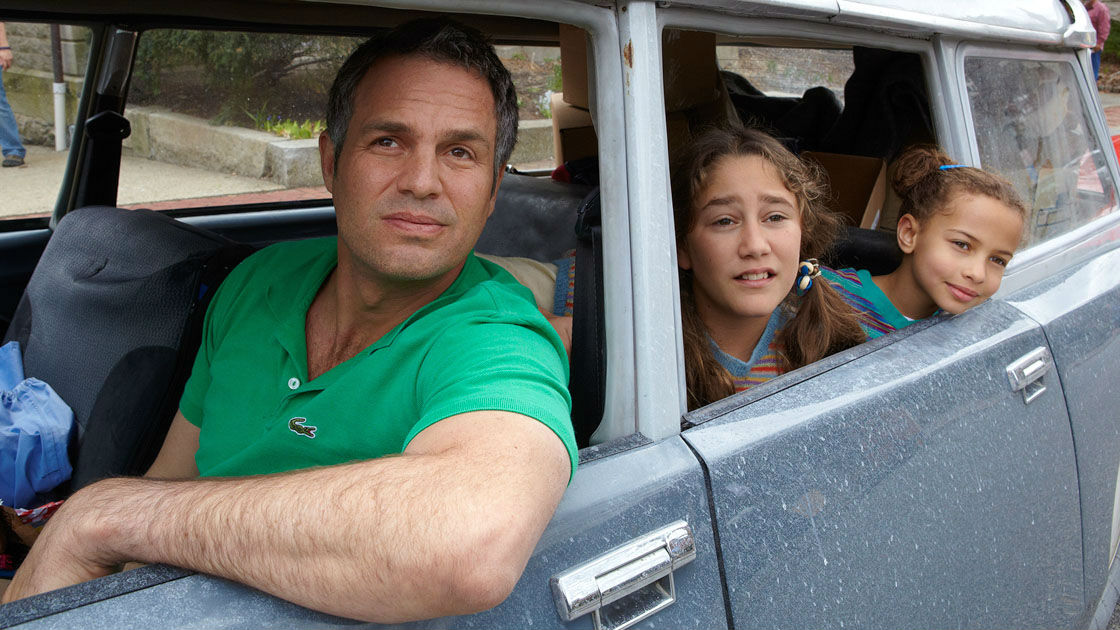 After suffering a nervous breakdown from his bipolar disorder, a father is asked to take care of his two younger daughters to get a routine going in his life while his wife goes to college in New York. Autobiographical story from one of the daughters. 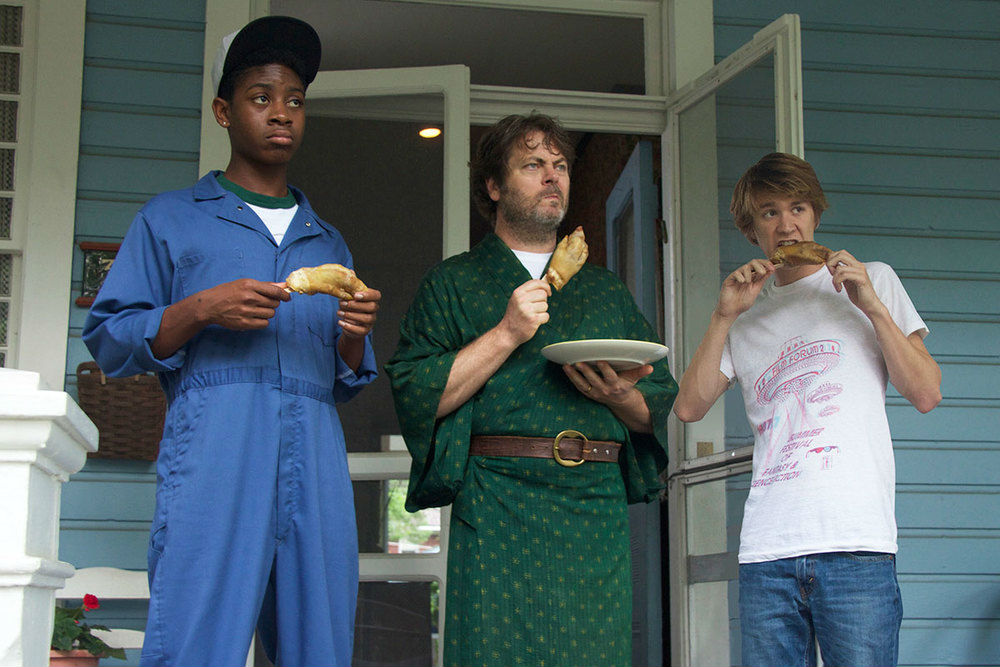 Me and Earl and the Dying Girl

A teenager is forced by his mom to befriend a girl (someone he hasn’t spoken to since kindergarten) because she was recently diagnosed with cancer. She starts to hang out with him and his best friend who spend most of their time making goofy versions of their favorite movies.

Based on the experiences of the director’s brother, Paul is a teenager who wants to be a DJ during the underground rave scene of early-nineties Paris. There is also a subplot about Daft Punk rising up through this same music scene.

A teenager has a psychotic breakdown after his father’s suicide. While his mother and brother worry about what he might do to himself or others, Gabriel is fixated that marrying his ex-girlfriend will fix everything.

Newlyweds that seem to have a great relationship until the birth of their son. The mother wants her son to live cleanly and purely, but what she is doing may kill him unless the father can stop her. 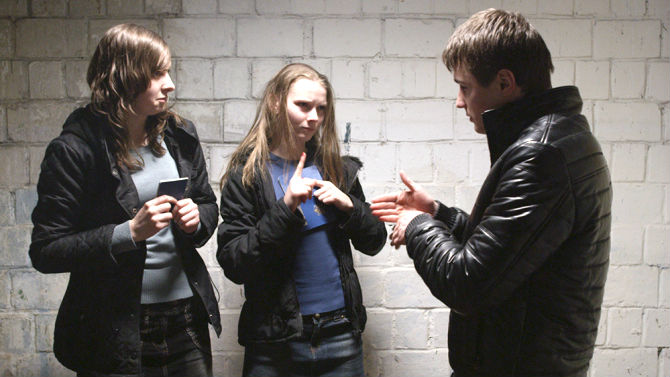 A silent film done entirely in sign language with no subtitles or voiceovers. It follows a kid as he starts at a boarding school for the deaf and tries to join a gang of kids who have extracurricular activities such as robbery and prostitution. 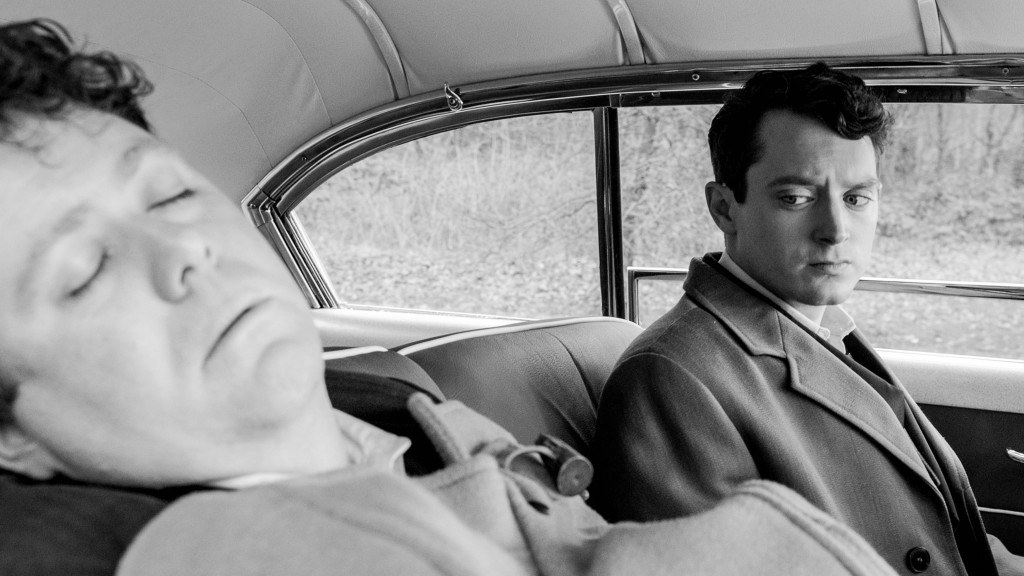 Set Fire to the Stars

Based on a true story of an academic who brings poet Dylan Thomas to America for the first time in the 1950s where he creates quite a scandal. 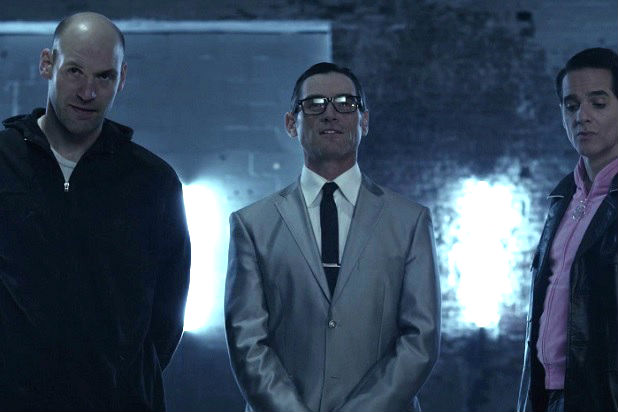 A former boxer, who is now struggling financially, starts to work for a shady guy as a driver, but ends up framed for murder.