I’m interested in Humans because I never tire of robots trying to take over humans. The two Syfy shows look like they would be fun and not too taxing on the brain, which is always nice for a summer series. I’m intrigued by the new Netflix series Sense 8 not because it is by the Matrix siblings (mostly because they haven’t done anything really good lately), but I really like it when shows shoot on location. The location and an interesting premise has me willing to check it out. I’m not sure about Zoo. I really like James Wolk, but it seems more like the premise to a movie rather than a series. I feel like the it would be stretched out and become boring quickly.

Very human-like robots are introduced as servants, but of course, they are more intelligent than they originally seemed. 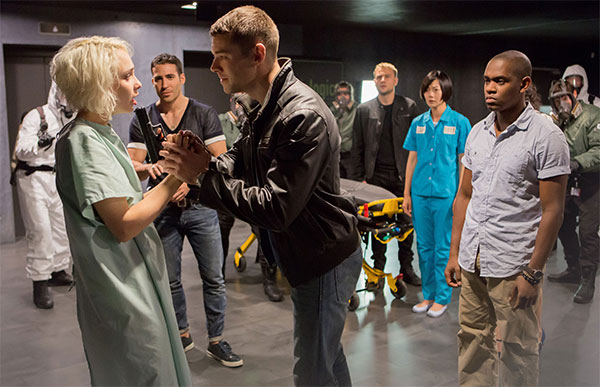 One moment links 8 strangers around the world where they can sense what each other are sensing and they also know all the languages and skills the other people already know. From the Wachowskis and filmed on location in San Francisco, Chicago, London, Reykjavik, Seoul, Mumbai, Berlin, Nairobi and Mexico City. 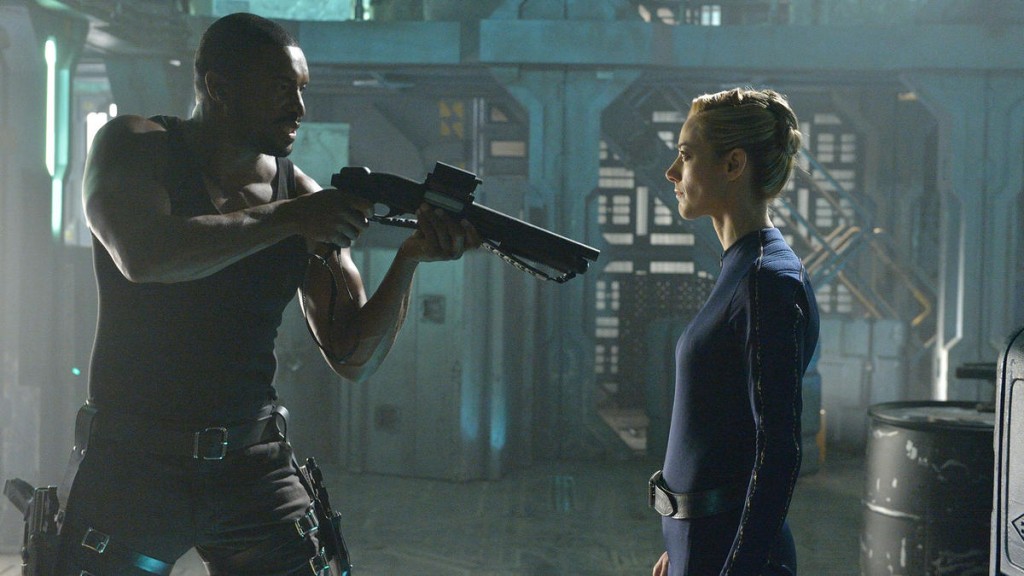 Six strangers wake up on a spaceship with no clue how they got there or why they are there. 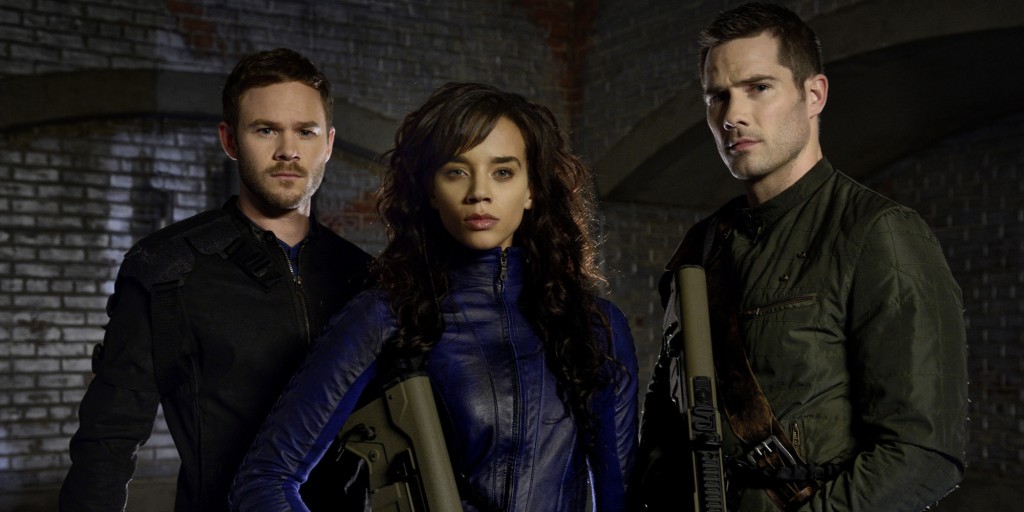 Three bounty hunters in space catching bad guys, but not being completely serious about it.

All the animals get sick of being pets or being locked up and decided to take over the world.