Out of the four new dramas that take place in the past, the one that interests me the most is Deutschland 83. It is a German show and I believe it will be subtitled. All the trailers were sneaky and not showing anyone talking, but it is like The Americans, but in Germany. Also, New Order was played in the trailer so that wins me over. PBS has The Crimson Field and Poldark which both aired on BBC already. Finally, I like the premise of The Astronaut Wives Club, but it looks pretty boring.

In 1983, a 24 year old East German spy is sent over to West Germany to join the army and gather intelligence while not being swayed by western culture and girls. 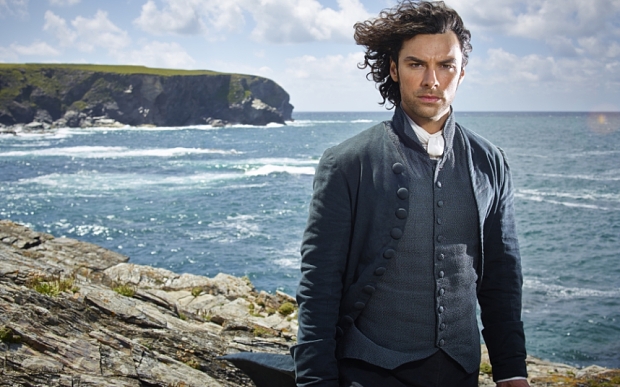 Poldark is a redcoat who returns to Cornwall following the American Revolutionary War to find his dad has died and his true love is about to marry his cousin. Bummer man. 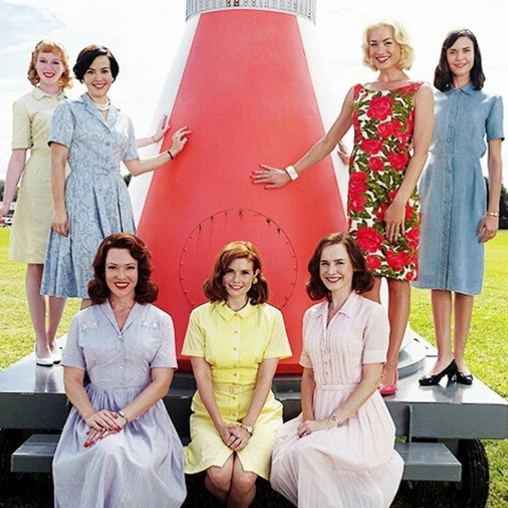 Follows seven wives left behind as their husbands became astronauts in the late 60s, including dealing with become celebrities themselves and sometimes the tragedy that comes with the job.

Follows the field nurses that tend to the wounded in France during World War I.