Arnold’s daughter, played by Abigail Breslin,  has become infected with a zombie virus.  It takes weeks before she becomes cannibalistic so he stays with her throughout it all.

My Take: It’s a horror played like a serious drama where someone is dying from a disease that happens to be zombie-like. 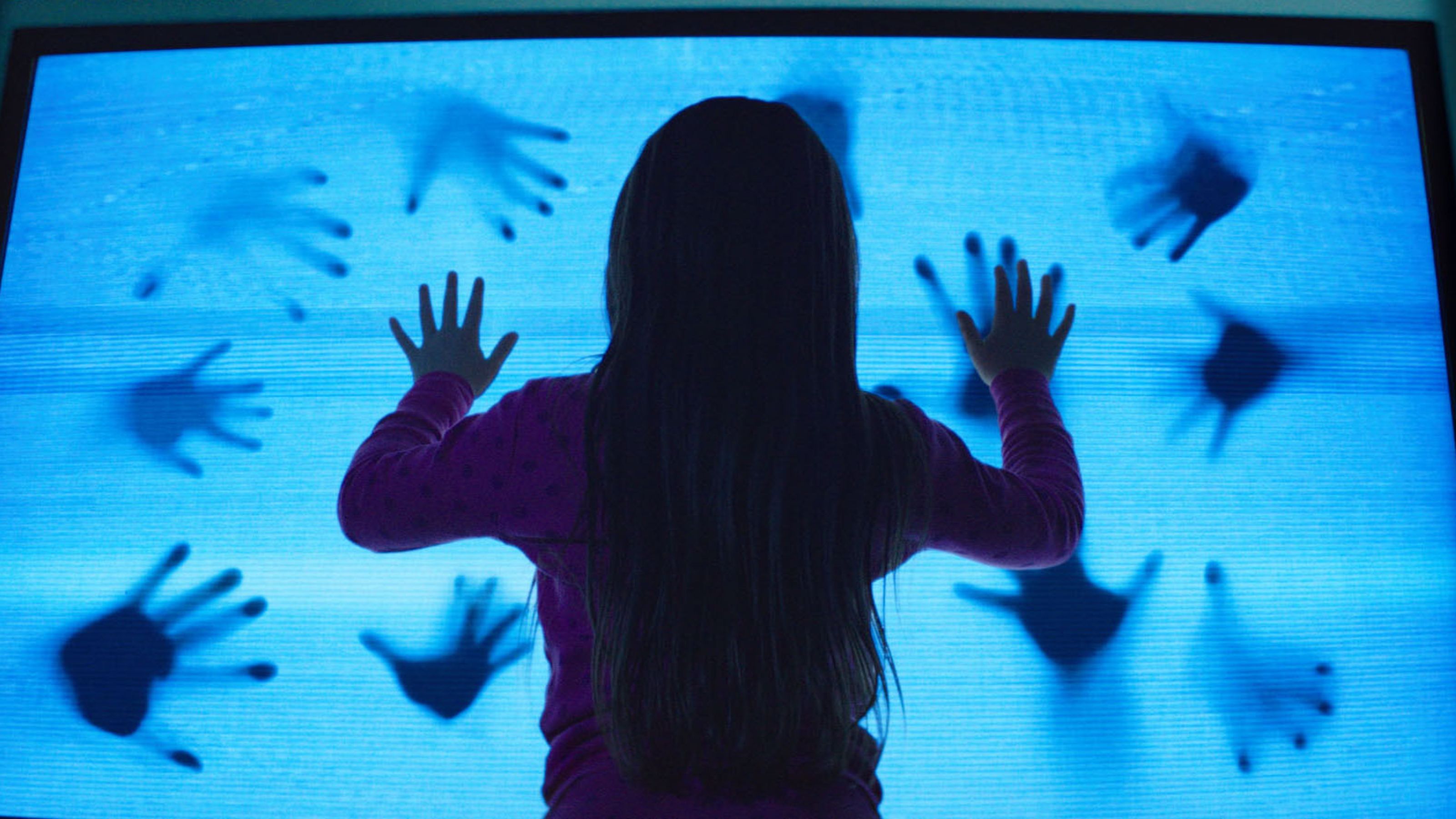 Remake of the original horror classic.

My Take: I love Sam Raimi, but he already did the unnecessary remake of Evil Dead. Beyond one cheesy scene in the original that would be improved with better special effects (guy in the bathroom thinking his face is coming off), the rest of the original really holds up as scary shit. I’d much rather rewatch that.