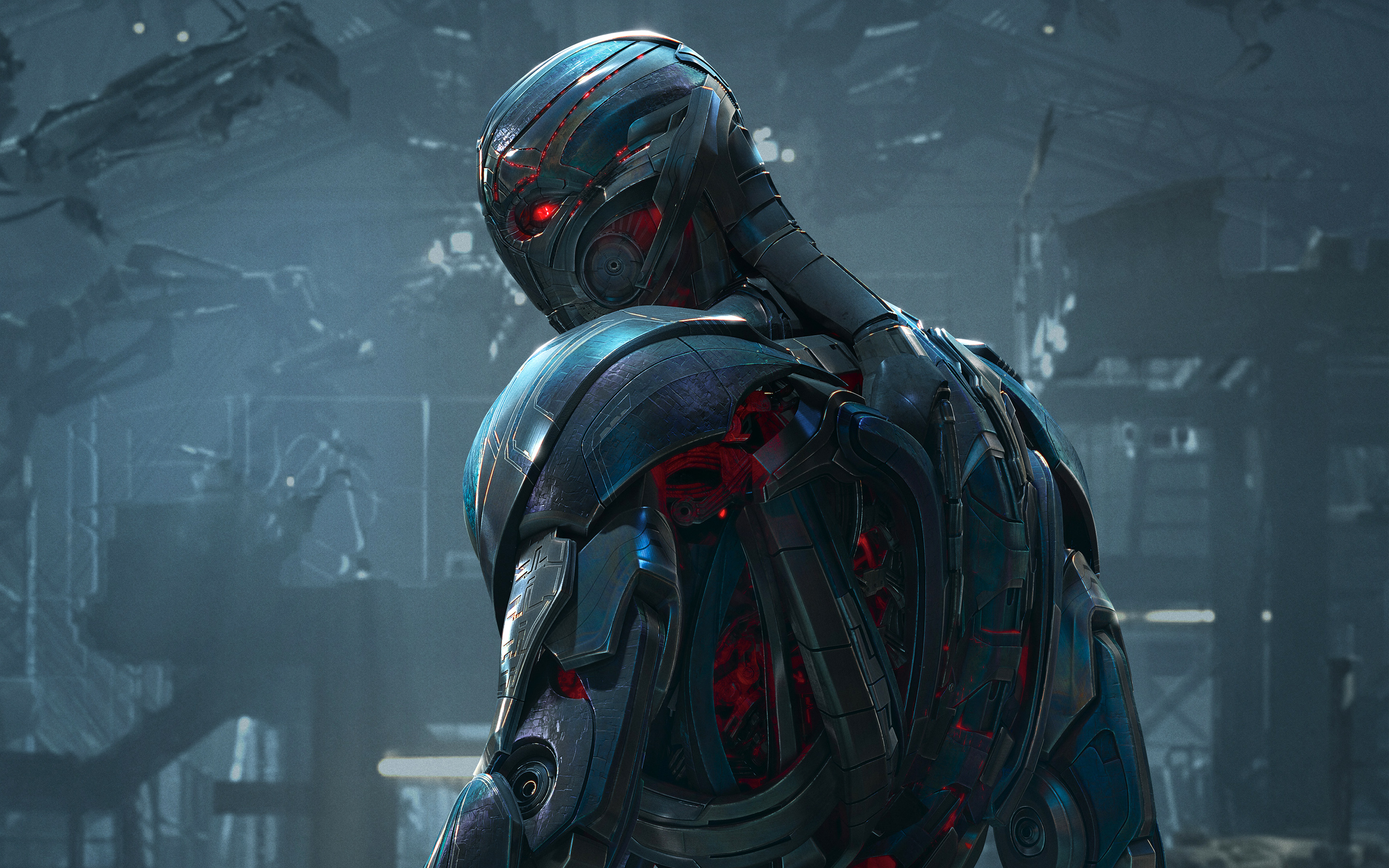 Tony Stark creates artificial intelligence as part of a peacekeeping program, but it views the only way to bring peace is to wipe out humans. Oops!

My Take: Besides Iron Man, all the other stand alone Marvel movies were decent, but not as good as the first Avengers. Since Joss Whedon is behind this one again, I hope it is as good. 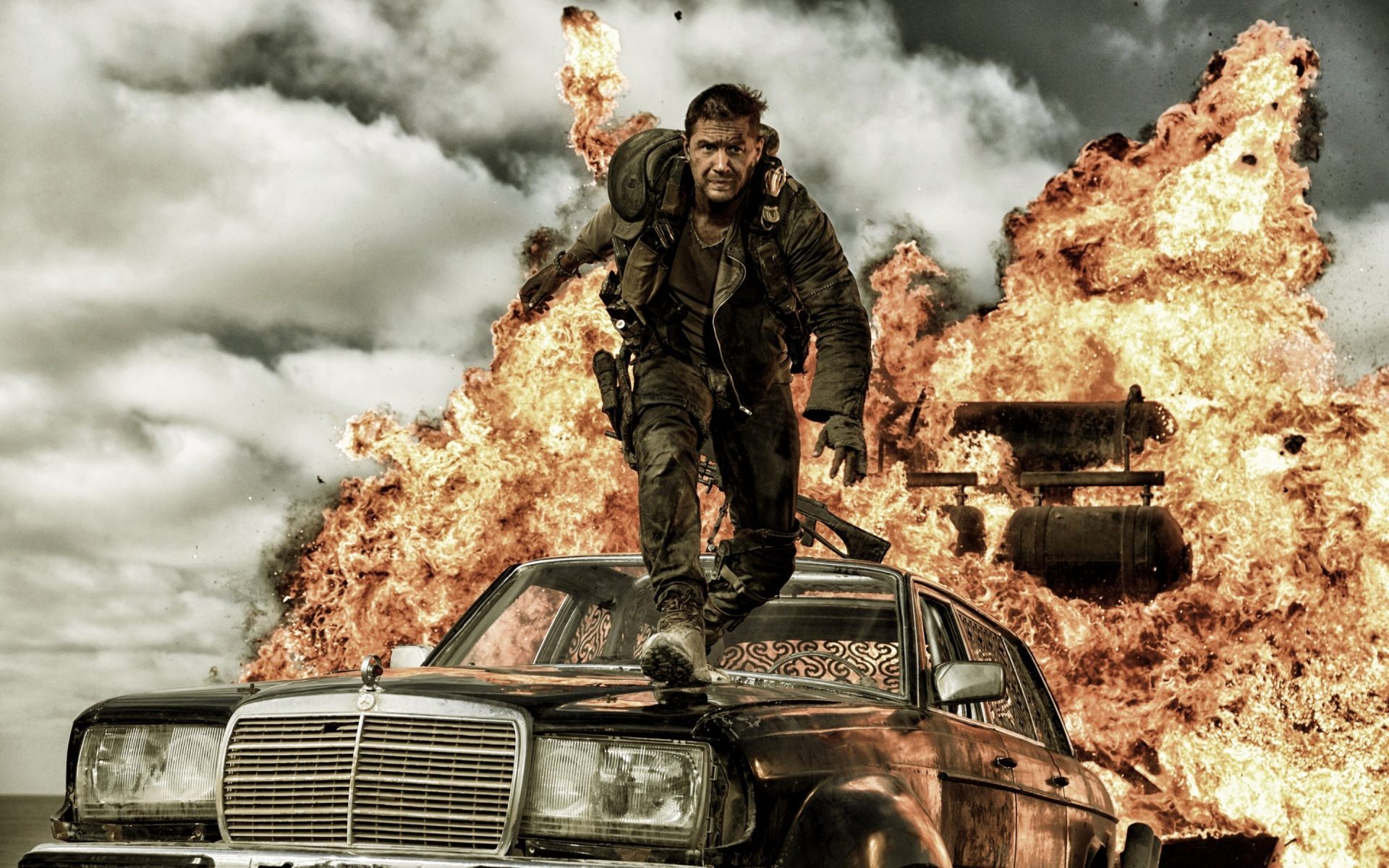 Max is out in the desert fighting bad guys while driving really fast. Is this a continuation of the old Mad Max movies or a reboot? The filmmaker won’t say.

My Take: I don’t even care about the plot or if it even has one. It looks fantastic. I can’t wait to watch it on the big screen. 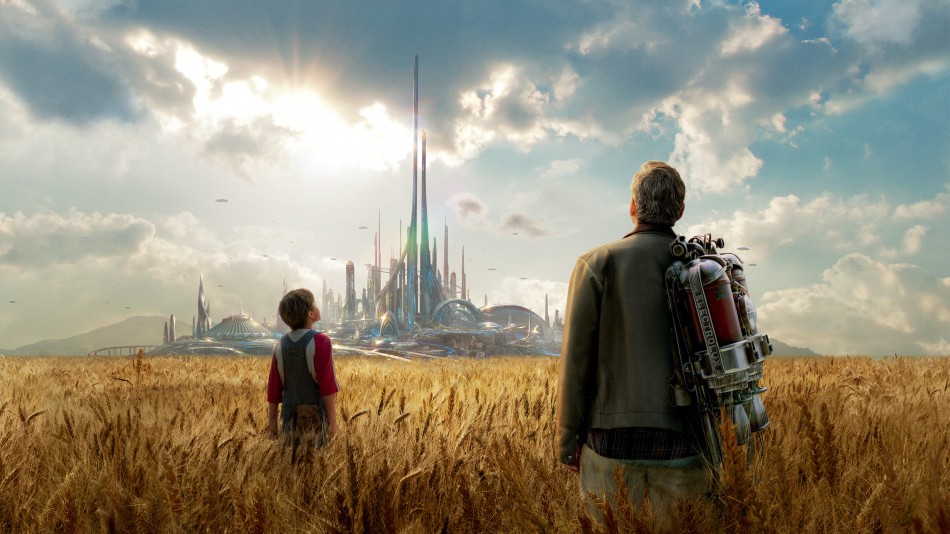 A teenage girl touches a pin and is transported to some other time and place in the future. She tracks it down to a guy who shows her what that place is really all about.

A Scottish boy heads to America in 1870 to find a girl he loves that has gone into hiding because of something he did. He befriends Michael Fassbender’s bounty hunter on the way.

My Take: It looks violent and funny. It also has Michael Fassbender in it! 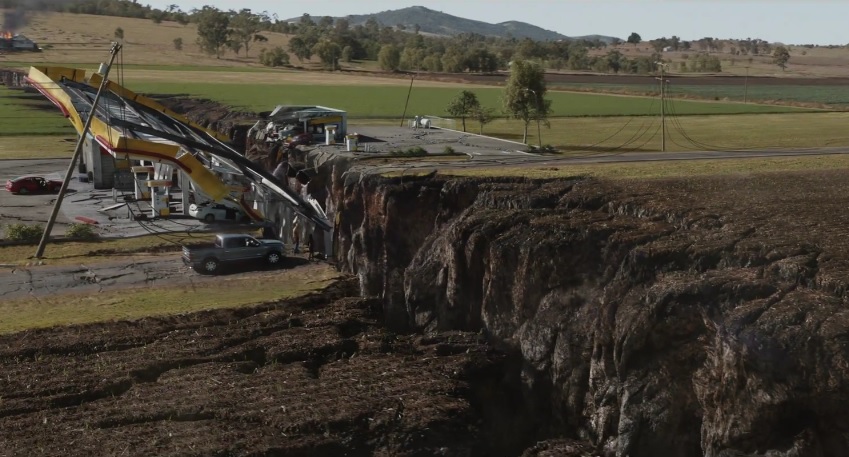 Even though I love action movies, these kind bore me. Also, that stupid slowed down version of “California Dreamin'” is highly annoying.