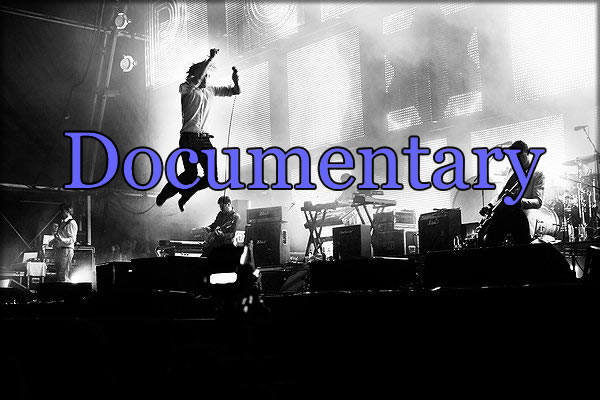 I don’t regularly watch documentaries, but most of the ones coming out this season seem interesting. The only way you will watch two of them is if you are interested in Richard Linklater or the band Pulp. I think the documentary about Happy Valley is something that everyone should see.

Talks to people that have worked with or were inspired by Richard Linklater over the past 21 years of his directing career.

My take: While I like Richard Linklater films, I don’t know if I need to see a documentary about him.

Concert footage and man-on-the-street interviews in Pulp’s hometown of Sheffield, England right before they played their farewell concert.

My Take: Something that is more interesting to watch at home for Pulp fans than in the theater.

Examines the town where Penn State resides that lives and breathes college football and how it reacted to the scandal surrounding Joe Paterno and Jerry Sandusky.

My Take: I like that it doesn’t just follow the scandal, but the town as a whole.