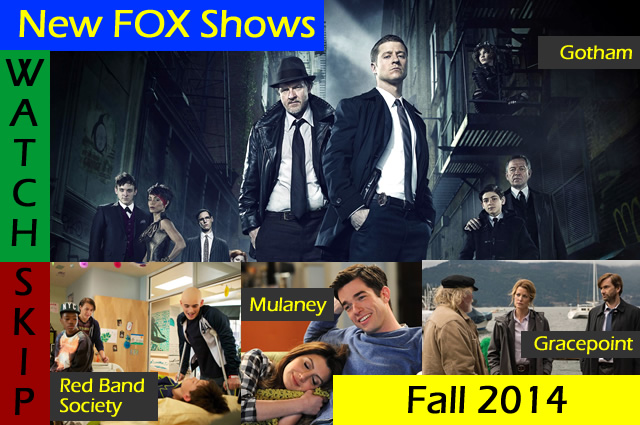 I was wary about Gotham when I heard about it, but critics were won over by the pilot  and what they heard from producers at the upfronts done this past summer. The rest of the shows are either retreads or trying to figure themselves out. They could be ones to check back in on later to see if they have improved, which isn’t what networks are going for in a new fall season. 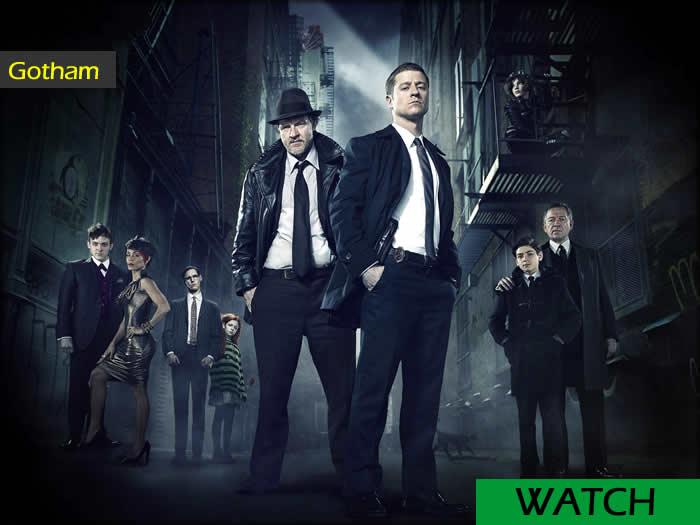 My Take: I am intrigued, but worried that seeing the people that would eventually be bad guys years before Bruce Wayne becomes Batman might be difficult to keep interesting in the long run.

Will you watch Gotham? 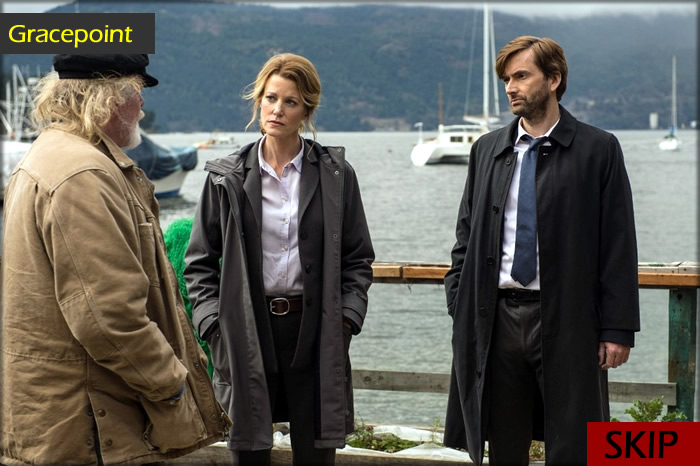 American remake of the British miniseries Broadchurch about the murder mystery of a of a young boy in a small town.

My Take: It starts off exactly the same as the British series, but could possibly veer off in another direction. I haven’t watched Broadchurch yet, but I’m going to plan on doing that and only watch this if I hear it is actually different. Even with David Tennant in this, I can just watch him in the original with his own Scottish accent instead of him trying to do an American one here.

Will you watch Gracepoint? 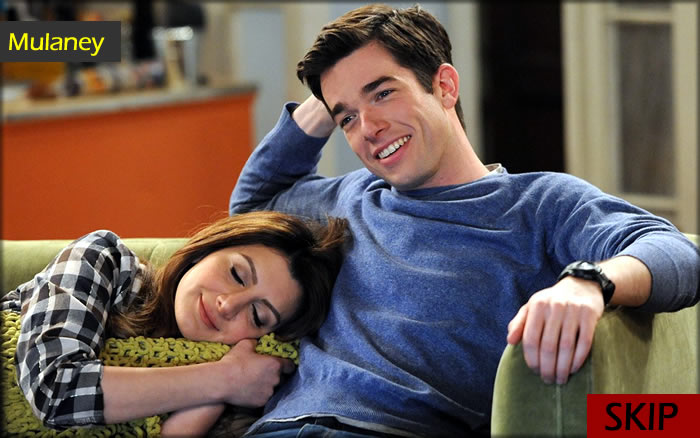 A comedian who writes jokes for a game-show host in New York City while hanging out with his friends and dealing with his weird neighbors.

My Take: He has stand-up bits like Seinfeld and Louie, but their bits are in comedy clubs. He seems to have stand-up bits to the in-studio audience in front of his sitcom set. It just seems odd in between the normal multi-cam sitcom bits.

Will you watch Mulaney?

Narrated by a kid in a coma in a children’s hospital ward, it shows how kids dealing with cancer and heart disease bond inside a hospital even though they might never have talked to each other outside the building.

My Take: I like the premise, but it comes across as too corny and earnest.

Will you watch Red Band Society?