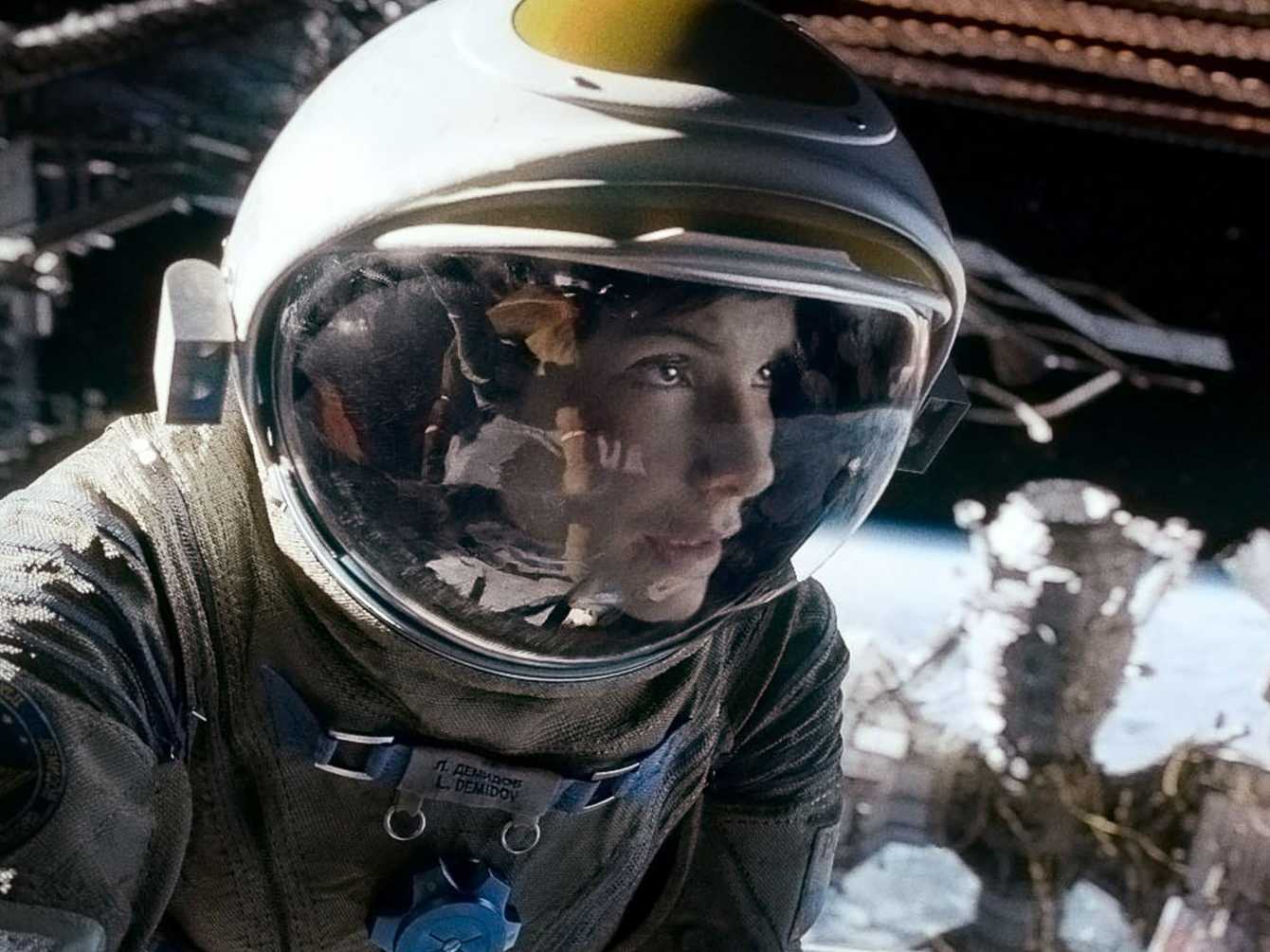 I saw this movie as it was intended in 3D IMAX so I would feel as if I was in space with Sandra Bullock and George Clooney. The movie was quite impressive in that way. I never felt like I was watching a bunch of special effects. I felt like I was watching them actually floating in space. I did get worried that they were going to go off floating into the darkness, never to be seen again. Even though all of that was amazing, I wanted more.

I had seen the trailer for this movie in front of every movie I saw in the theater in the months leading up to its release. I had felt tense when I saw the scene of Sandra Bullock’s character floating away and spinning. I felt tense the next time I saw the trailer. Then around the third, fourth, fifth, etc. time I saw it, I was no longer tense. There are movies that I have seen a million times and know exactly how they end and I still tense up when the scenes are directed well. I lost that tension after repeat viewings. When I saw the entire movie, I was tense during some scenes, but not in the scenes I had seen in various trailers. I’m confused since I have been a fan of Alfonso Cuarón since Y Tu Mama Tambien. I thought he directed the best of the Harry Potter movies (Harry Potter and the Prisoner of Azkaban) and he created great tension in Children of Men. What happened here? I wondered if so much focus was spent on the special effects that everything else was left aside. 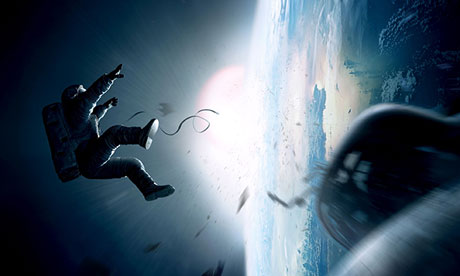 I also wondered if I would have any desire to watch this movie again. If it wouldn’t create any tension in a second or third viewing, then I would need something else to fall back on. There wasn’t anything to fall back on. Bullock’s character was given a back story, but it was introduced in such an awkward way that it felt forced. I did like her time spent with George Clooney. Maybe if she was playing off of someone more, it would have felt like more of a story. It really felt like one extended tense scene instead of an entire movie. Cool special effects though.