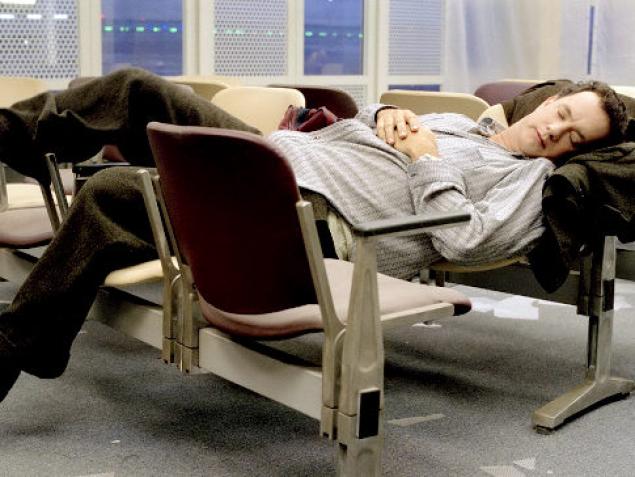 Viktor Navorski is detained at a New York airport because a “coup” caused a rebellion in his country while he was en route to the U.S. Since the U.S. is not recognizing his country he has fallen into a “crack” in the system, where he can’t step foot onto American soil until he has a valid passport, but because he doesn’t have a recognized country, he does not have a valid passport. So he basically lives at the airport for almost a year. (Make sense?) 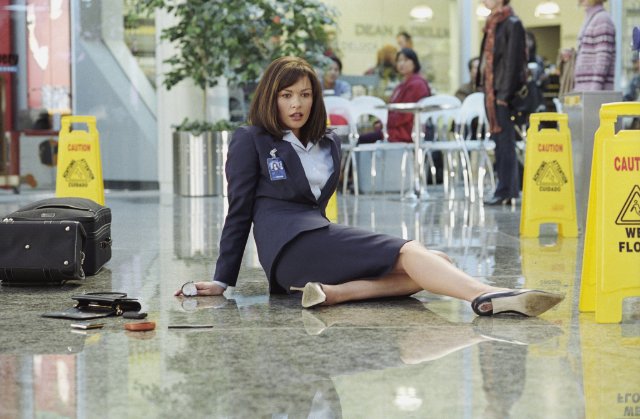 This was actually a very good movie, it was funny and sad and romantic all wrapped into one. I think Tom Hanks was very believable as a pseudo-Russian, his supporting cast of virtually nobodies (except Zeta-Jones whom I like less and less every time I see her) were excellent.