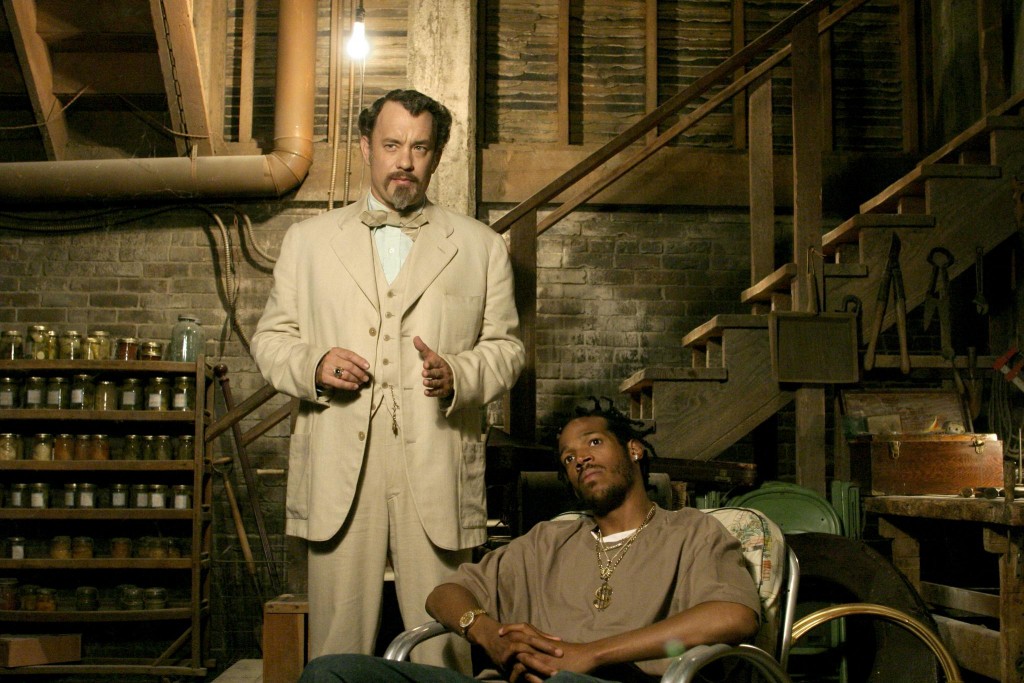 I found this movie very odd. I don’t know how else to describe it. Guess I should have looked more closely at the fact that this is a Coen Brothers movie. 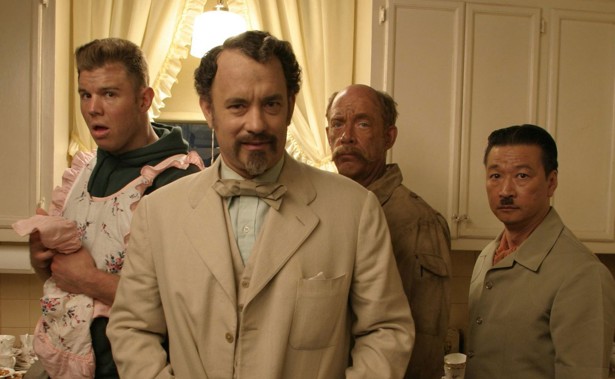 Tom Hanks character (Dorr) is an odd Henry Higgins-esque leader of a very odd group of men. Mr. Pancakes- the dynomite guy, The General – the tunneling guy, MacSam – the inside guy, and Lump – the moronic muscle. Dorr is a southern professor who likes to quote Poe. He secures a room for “let” at Ms. Munson’s house. They use the “root cellar” to “practice their musical instruments.” This is a cover so they can tunnel to the counting room of a river boat-casino.

So this barely covers the basics. I know none of that sounds odd but I assure you that, with the way it was put together, it was odd. A dark comedy, if you will, considering that people die in funny ways. I laughed a couple times but the part I found most rememberable was the cat’s role during the shanigans.

this movie has me talking funky