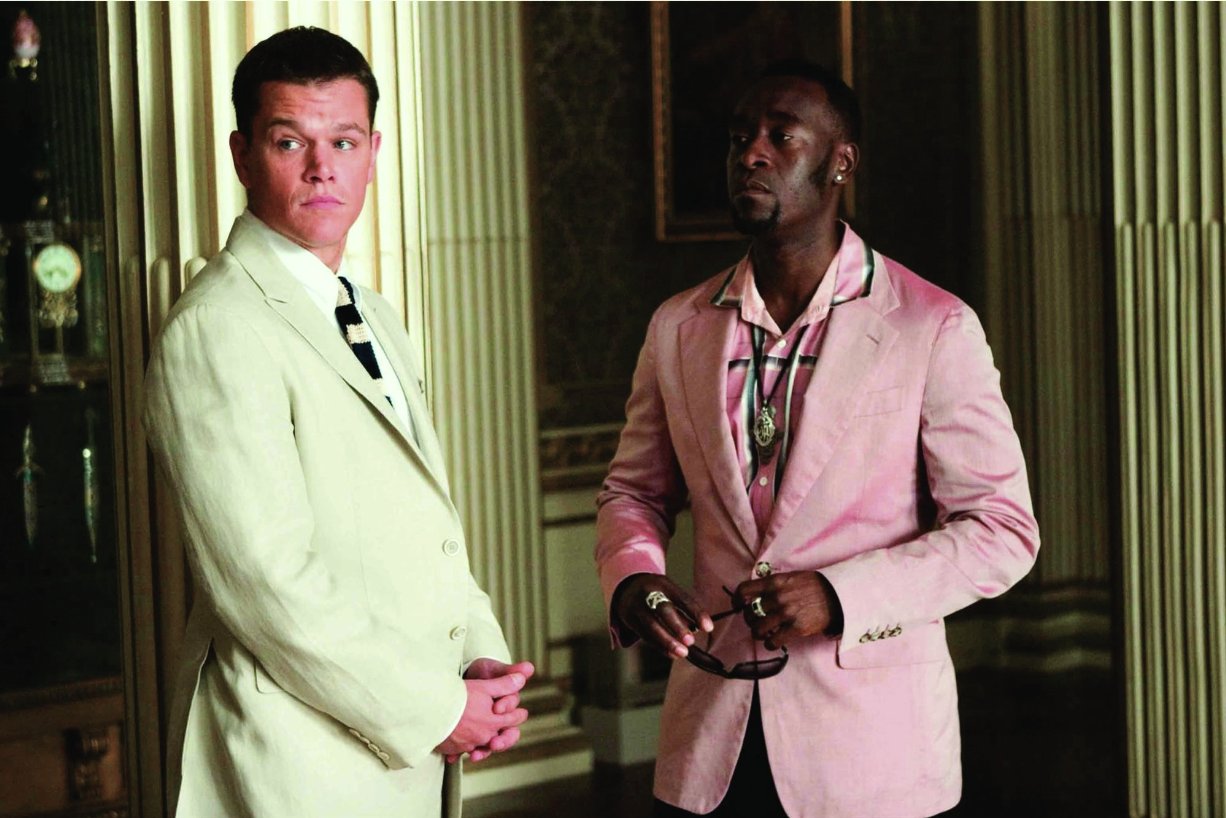 All the people are back, plus Brad Pitt’s ex-girlfriend, and need to commit a robbery in Europe.

I read the reviews about how it looked like the cast was having fun but didn’t let anyone else in on it. I thought the movie was pretty similar to the first one in that it was a goofy, caper movie that didn’t pretend to be anything more. 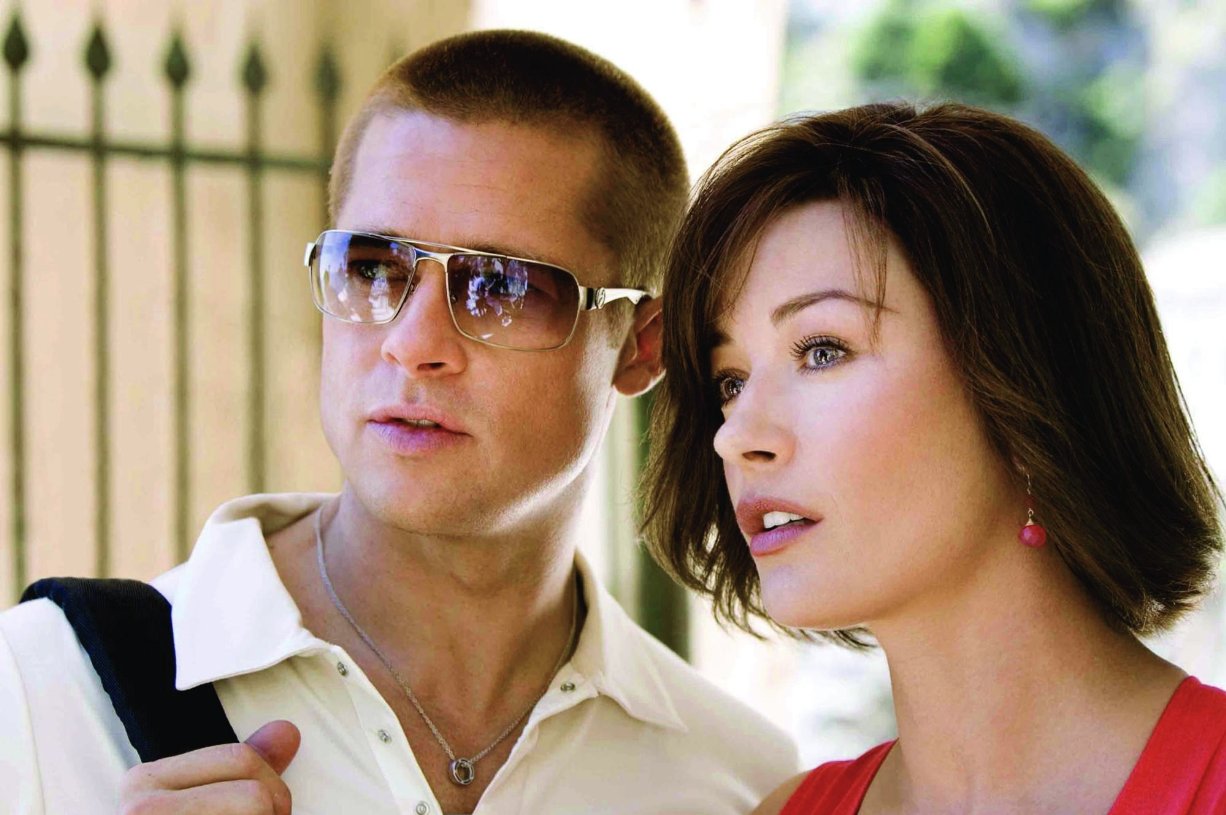 The bits with Julia Roberts pretending to play herself were pretty funny. I found Catherine Zeta-Jones pretty annoying and could have done without her in the movie. The other characters in the movie were almost an afterthought to George Clooney, Matt Damon and Brad Pitt. They had more attention in the first movie. I’m still not sure why Bernie Mac is in these movies since they always seem to ditch him midway through the movie and then have him show up again at the very end. He’s so funny. They should use him more, not less.