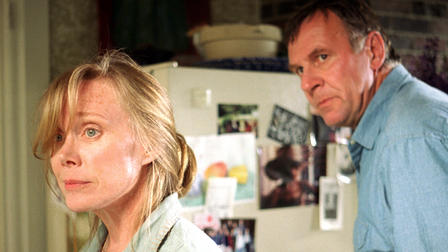 A family deals with their grief after their son is killed.

Ok, I was warned about this movie. I knew it would be slow but jesus! It was slooooooooooooooooooooooooooooooooow. It was that slow. So slow I think I might have fallen asleep or I could have just been staring off at a wall. I couldn’t really tell the difference. 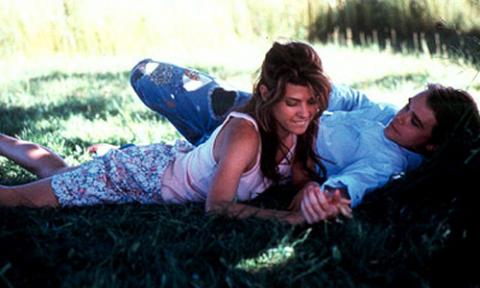 It is supposed to be a movie about grief. A family has to deal with the death of their son but bleah whatever, I didn’t care about them. The only one in the movie that I actually cared about was the one who died. Everyone else was not sympathetic at all. You didn’t get to like the characters first. They were annoying to begin with so I didn’t care if they were grieving. Even when the movie has the most satisfying ending it could possibly have given the circumstances, I still didn’t care. I just couldn’t believe it was still going on.

Oh, and it was nominated for a bunch of Oscars including Best Picture, Best Actor and Best Actress. Apparently everyone in the Academy was on crack that year.